We are blessed to be in business for over 40 years. Our customers, our employees, being on Longboat Key have all been inspirations to us to keep doing what we do best.

Food and wine is Harry’s passion and Lynn’s attention to detail have been a good combination for us, as we have managed to work together all these years. Having our son, Hal as general manager and longtime devoted employees is also a reason why we are still here going strong! 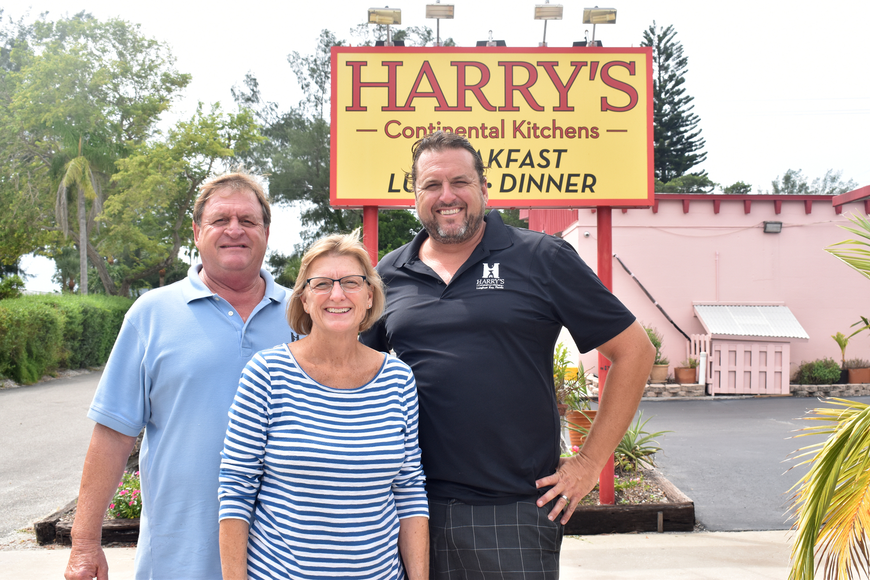 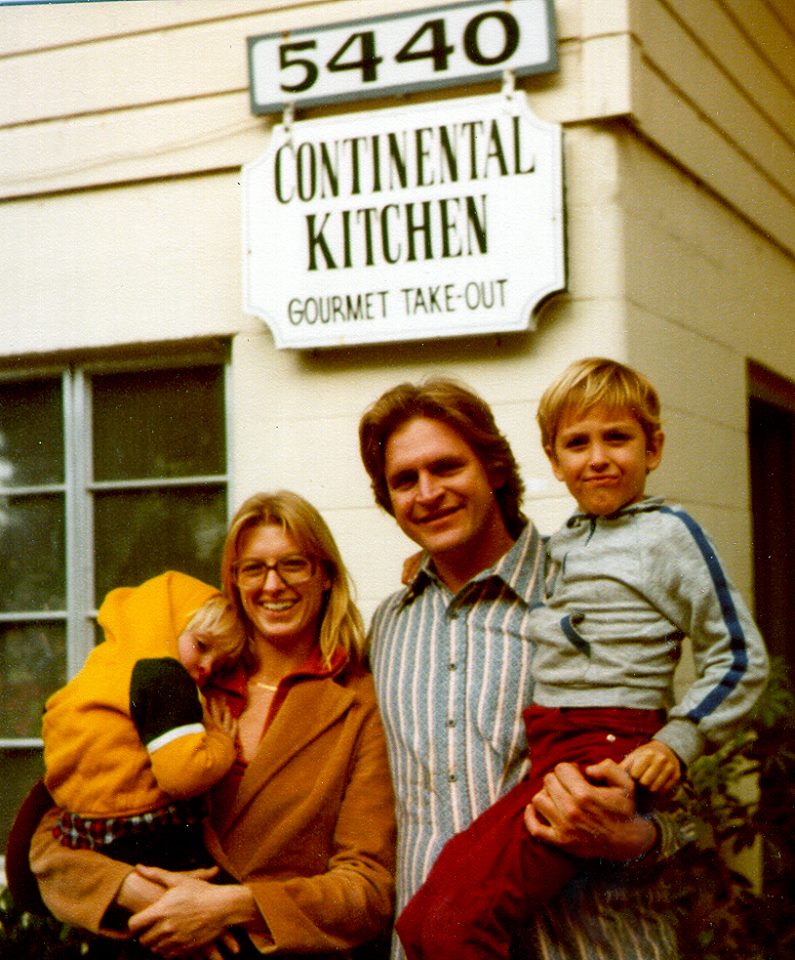 The Continental Kitchens take-out story began in 1978
Harry had become the day chef at Café l’Europe, in Sarasota at St. Armands Circle. Every day he prepared the dishes for that evening’s dinners. The line chefs at night heated the dishes for their customers. “I got the idea,” Harry says, “of making my customers the line chefs!” Harry’s idea was to package individual, specially prepared gourmet meals, including appetizers and desserts. “I wanted to make these dinners the same as you would get in a fine restaurant, but it’s take-out. My customers could savor a gourmet dinner without leaving the comfort of their homes.”

On Longboat Key in February 1979, the Christensens leased a building to house their Continental Kitchen at 5440 Gulf of Mexico Drive. The couple made their delicious take-out dinners as well as scrumptious sandwiches for lunch. Every day the chalkboard listed daily specials in addition to the standard menu.

By 1982, growing pains pushed them to the current location a few blocks north on St. Judes Drive. By now, the Christensens were realizing they had a talent for catering as well as take-out.

The St. Judes building housed the Deli, the same take-out gourmet dinners, now accompanied by catering trucks and a catering staff. The Christensens created, and still do create, magnificent parties for their community.

In 1985, the Christensens added the restaurant we all know and love… Harry’s.

And now it’s a family affair….. Harry and Lynn’s son, Hal, joined the family business in 2000 as the Catering Manager then quickly moved to Restaurant Manager and now to his present day position as the General Manager.

With Hal’s inspiration, the already amazing restaurant menu now encompasses a three or four course prix fixe menu that is the highlight of the season and chef’s creations. Each prix-fixe menu offers a wine sampling with each course.  Shortly after Hal and Harry were certified as Sommeliers, Harry’s Wine List was awarded Wine Spectator’s “Award of Excellence.” Wine dinners are a frequent event at Harry’s restaurant – each showcasing winemakers and vineyards that pair perfectly with Harry’s cuisine.

In December 2009, the desire to expand once again interests Harry and a Convenience Store located on the corner of St. Judes Drive and Gulf of Mexico, already owned but leased out by Harry, opens as Harry’s Corner Store. “What makes it unique is it is more of a grocery store than a convenience store” says Hal, “so people don’t have to go to Publix if they don’t want to.” Fresh produce, frozen meats and seafood, lunches to go and a wine list you surely will never see at a competitive C-Store. Harry’s Corner Store fills a niche that was much needed on Longboat Key.

Cheers to the next chapter at Harry’s Continental Kitchens!

A trip down memory lane 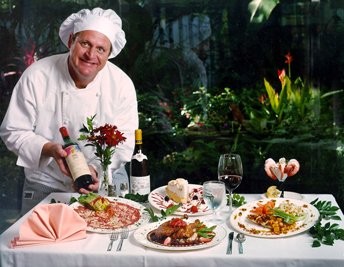 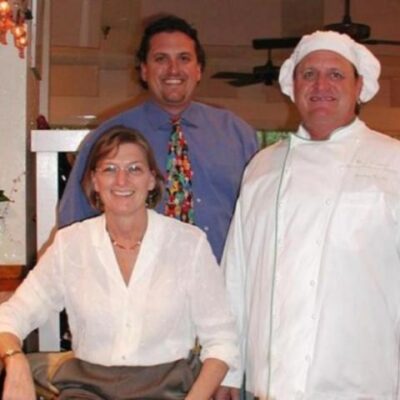 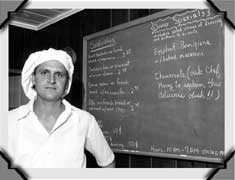 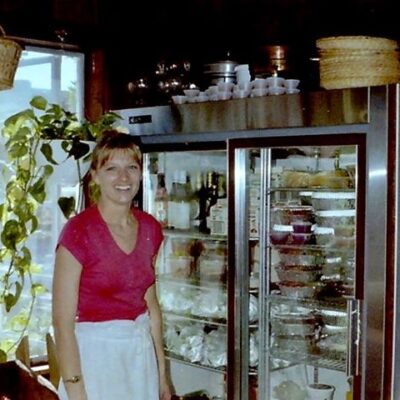 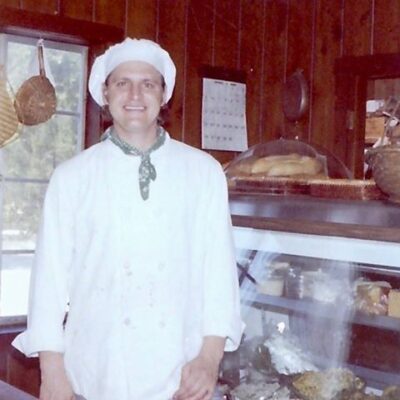 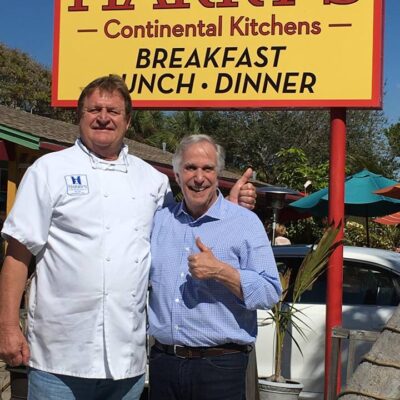 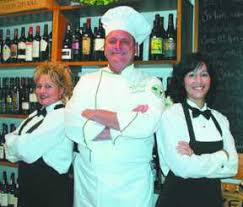 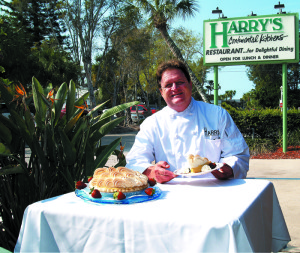 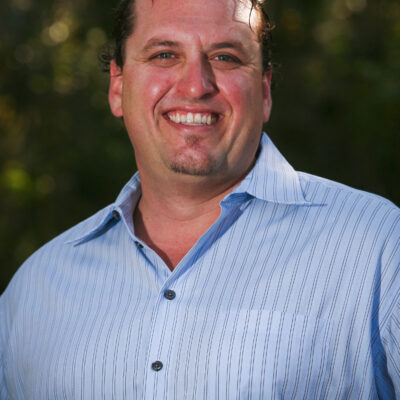 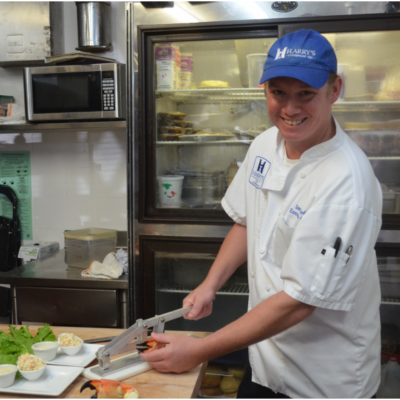